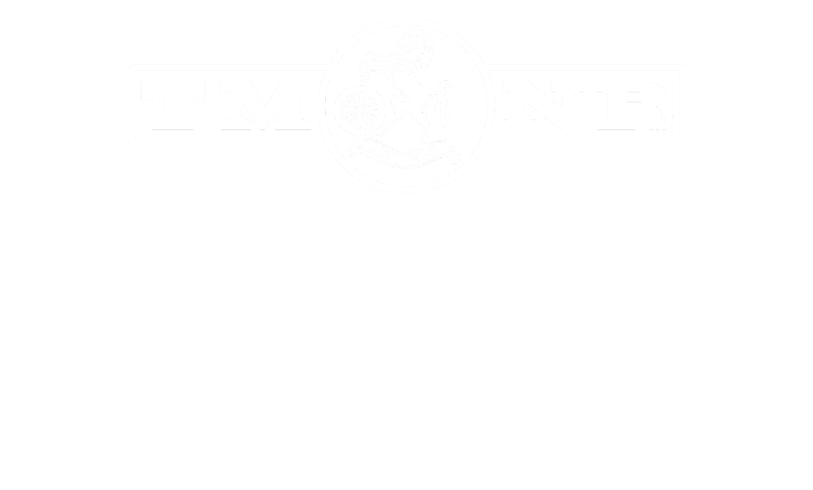 Welcome to the official 10¼” Tri-ang Minic Narrowgauge Railway (TMNR) website. This website was established in 2006 to provide and encourage a definitive source information regarding these rarely documented Tri-ang locomotives.

I always enjoy hearing from visitors, so if you have any comments, feedback or information, please do get in contact on the address below.

Originally the brainchild of Anthony Edmondson, the Managing Director of the factory at the time, the idea was to produce a ‘ride-in’ railway that could be run in an average suburban sized garden and aimed at working/middle class families.

The locomotive was inspired by the newly introduced Southern E5001 (Class 71) locomotives that ran the prestigious ‘Golden Arrow’ London-Paris service which ran adjacent the Canterbury factory and was accompanied by Pullman carriages based on the East Coast Metro Cammell sets of the time and a ride on ‘toast-rack’ wagon.

The original designed locomotive (T.M.N.R.1) was powered by a single series wound 3/4hp GEC DC motor and capable of a maximum speed of 8mph hauling a sizeable train and is stated to be able to run up a gradient of 1 in 25 with a light load.

Sectional track manufactured from 16 gauge folded galvanised steel was screwed to Keruing hardwood sleepers with straight panels available in a 6ft length and curves in two radii – twelve feet and eighteen feet. The product line was developed to include points and a right angled crossing and buffer stops.

The price for the TMNR system increased greatly during its production and is clearly evident when comparing the UK Retail Price Lists between 1963 and 1964. In addition to the purchase of individual items, ‘Sets’ were offered in 1963 to include “The Super Golden Arrow Pullman Express Garden Layout (T.M.N.R.202)” which included a single motored locomotive, two Pullman coaches, three plastic covers, twenty-four lengths of straight track, sixteen thirty-six foot diameter lengths of curved track, twenty feet of two core cable and one hundred feet of three core cable (note that no transformer was included) for £292 3s 6d.

Due to the size of the railway, many retailers were unable to accommodate the product in their shops and therefore reluctantly worked on a commission basis with the sets being delivered directly to the customer from the Minic factory in special containers.

This reluctance made the railway difficult to sell so attentions soon turned to the commercial market with the introduction of a twin motored locomotive (both internal and external controlled) and a number of the railways were brought and installed at the Butlins seaside holiday camps and commercial operators.

Production stopped soon afterwards in 1965, as once a railway had been installed there was limited scope for product expansion and therefore was not a continued source of revenue for the company and that last units were sold in 1966 with a total of 89 locomotives having been documented as being manufactured.

The Tri-ang Minic Narrowgauge Railway Society was established in 2008 to promote the preservation, encourage the sharing of knowledge and develop a community among interested parties of the TMNR system.

TMNR Times is the publication of the Tri-ang Minic Narrow-gauge Railway Society and features a range of both historic and current articles related to the TMNR system and its operation. Initially produced twice a year, from 2018 the magazine was produced as an single edition. A limited quantity of back editions are available priced at £6 each (excluding postage) by emailing society@tmnr.co.uk